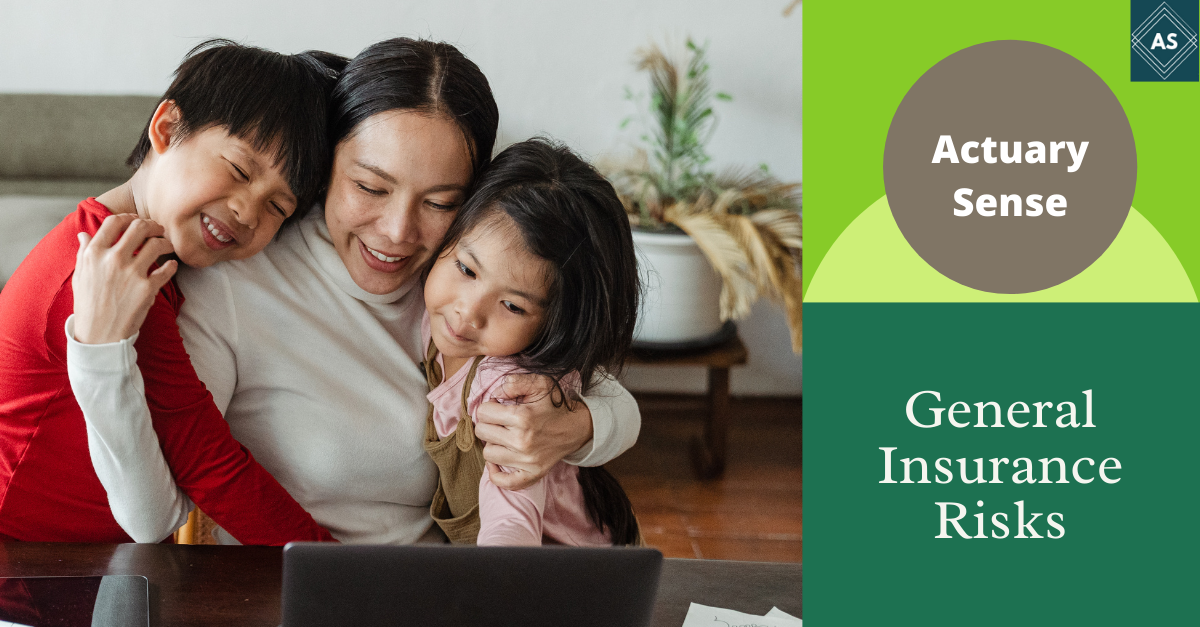 September 26, 2020
Life Insurance Syllabus updated as of September 2020:
1. Training on Solvency II Presentation basedCover all three pillars2. Modelling of Life Insurance Reserving exercise Perform Excel based modelling of Life insurance product that provides death, retirement and interval benefits3. Assessment of Modelling exercise A test will be conducted where the student has to prepare his own tool based on the data that we provide and then results will be checked4. Investment Analysis of Insurance product Excel based modellingIRR and feasibility of other better investment options will be analysed based on Investment model

5. Life Insurance Handbook will be given for lifetime consists of 11 articles based on: Life Insurance products in detailComplex products not mentioned in CT Series booksProfit testing, Profit signature6. Probability distribution for the following in layman terms: UniformBernoulliBinomialPoissonGeometricNegative BinomialHyper geometricGammaExponentialBetaTChi-SquareFWeibullParetoNormalSt…
1 comment
Read more