IFRS 17 Insurance Contracts is a new accounting standard that entities are expected to apply for reporting periods beginning on or after 1 January 2023 (though earlier application is permitted).

An accounting standard is a common set of principles, standards, and procedures that define the basis of financial accounting policies and practices.

A fundamental concept introduced by IFRS 17 is the contractual service margin (CSM). The CSM, in most instances, represents the unearned profit that an entity expects to earn as it provides services.

IFRS17 is a principles-based standard, so entities must apply significant judgement when determining the inputs, assumptions and techniques they use to determine the CSM at each reporting period.

This is the adjustment for the compensation a company requires for bearing Non-Financial Risk. Non-financial risks include Mortality, Surrender/ Lapses, Expense, Trends, etc. The insurer needs to make a separate adjustment by setting an amount aside for RA to account for Non Financial Risks.

In the above example, we have more Inflows and less outgo’s, which means that at time zero the insurer recognizes and unearned profit of 20 units (i.e., 100 - 60 - 20 = 20). The insurer will amortize CSM over the total duration of the contract and will release it in the form of profits into its Profit and Loss statement, as it provides services. The release of CSM is determined using the method called Coverage Units. 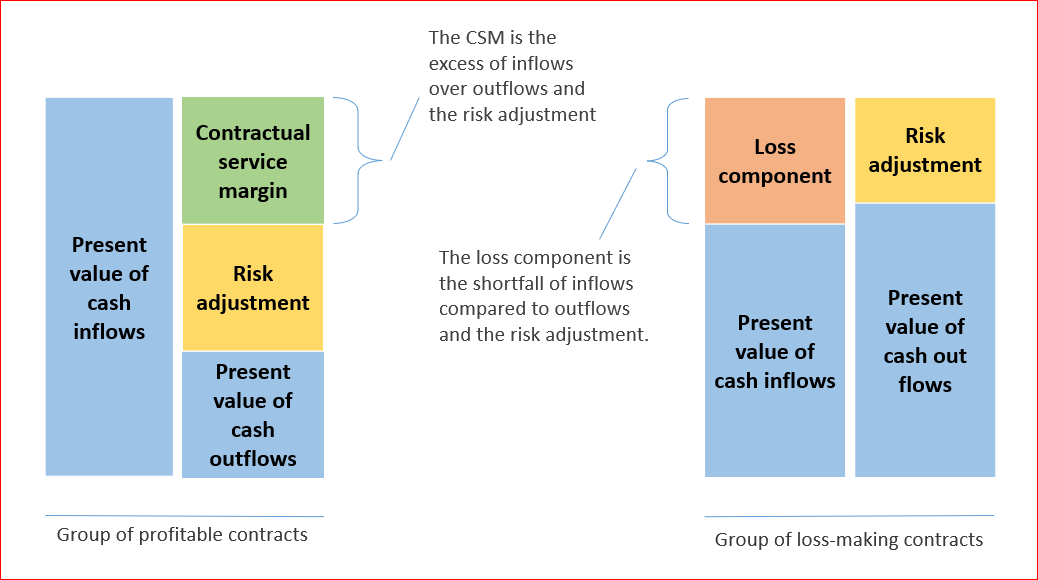 A key feature of IFRS17 is that it allows profits to be recognized as and when they are earned, i.e. some amount of profit is released out of the CSM every year over the total duration of the contract. This ensures that profits are distributed all over the duration of contact rather than just being recognized at time 0, with losses in further years.

This could be explained with the help of an example. Below is a contract with 5 year duration and a CSM of 100 recognized at time 0:

In the above example we used a straight-line method to release the same of amount of CSM i.e., 20 units over the 5 year duration of the contract. In real world the release pattern could be different and may not necessarily be straight line. 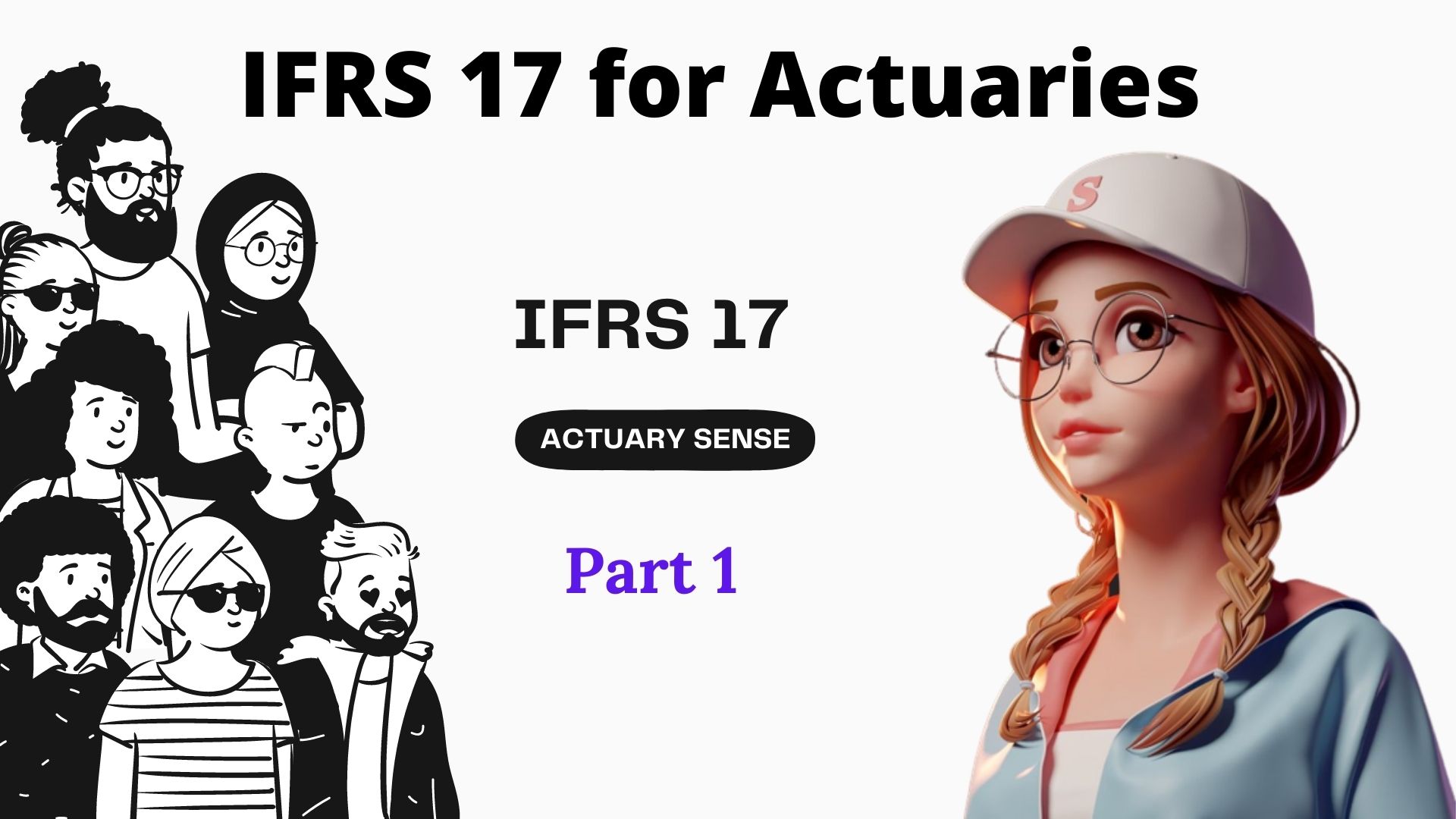 IFRS17 describes coverage units as a method to determine the release of CSM.

We have covered CSM in our 1st Blog. The upcoming blogs would be covering further topics of IFRS17. 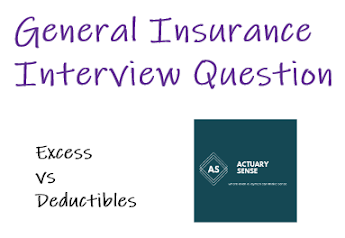